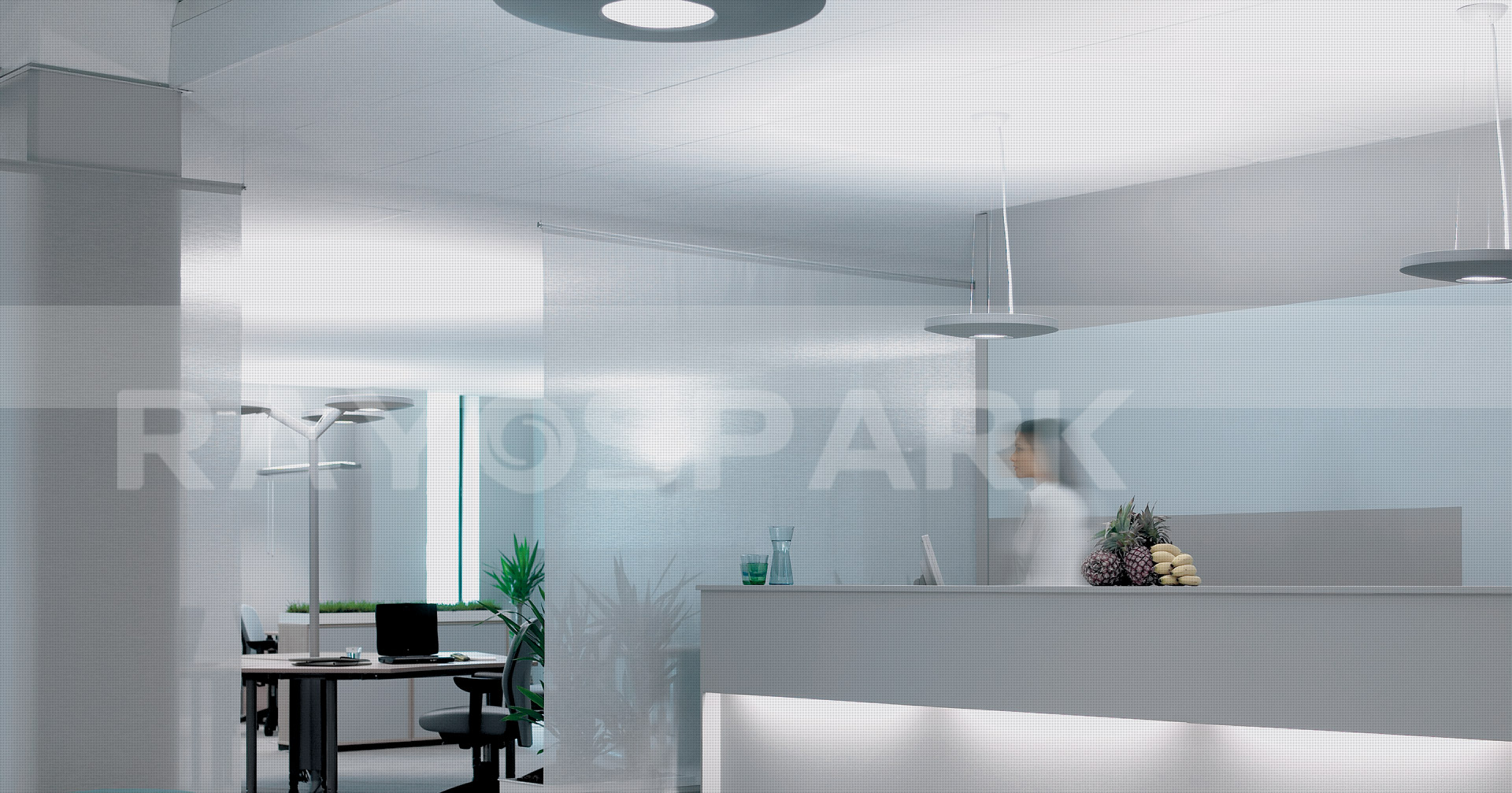 In the May we organized a small workshop for participants from a number of investors regarding the financing of the proposed implementation by Ray&Spark. If you are interested in information of loans or subsidies to support investment costs, do not hesitate to contact us.... all of this new

The Innovator – idea for retail space

Do you own a shop or boutique and you plan a reconstruction? Which system of lights and technology exactly use? Magazine Innovator no.4/2014 from Fagerhult offer insight into the retail space. Interiors and fittings can be considerable inspiration not only for the owners of boutiques, building managers of sho... all of this new

EXHIBITION LIGHT-BUILDING, FRANKFURT This year there is a "feast" for all the professionals and lovers of lighting and home automation! The exhibition Light-building in Frankfurt will feature lighting brand Fagerhult. The exhibition takes place on March 30, - April 4, 2014. Opening hours: from March 30 to... all of this new

LIGHT IN ARCHITECTURE PRAGUE 2013 in pictures. . .

We would like to bring a picture of exhibition Light in Architecture Prague 2013 . . . On the following pictures you can see the show from our perspective. You will see not only the exhibition stand of Fagerhult, their innovations, such as light Appareo, Tibi, or Open Box, but some photos will be devoted to ... all of this new